Apple VS Samsung : The Ultimate Cybersecurity Battle of 2020 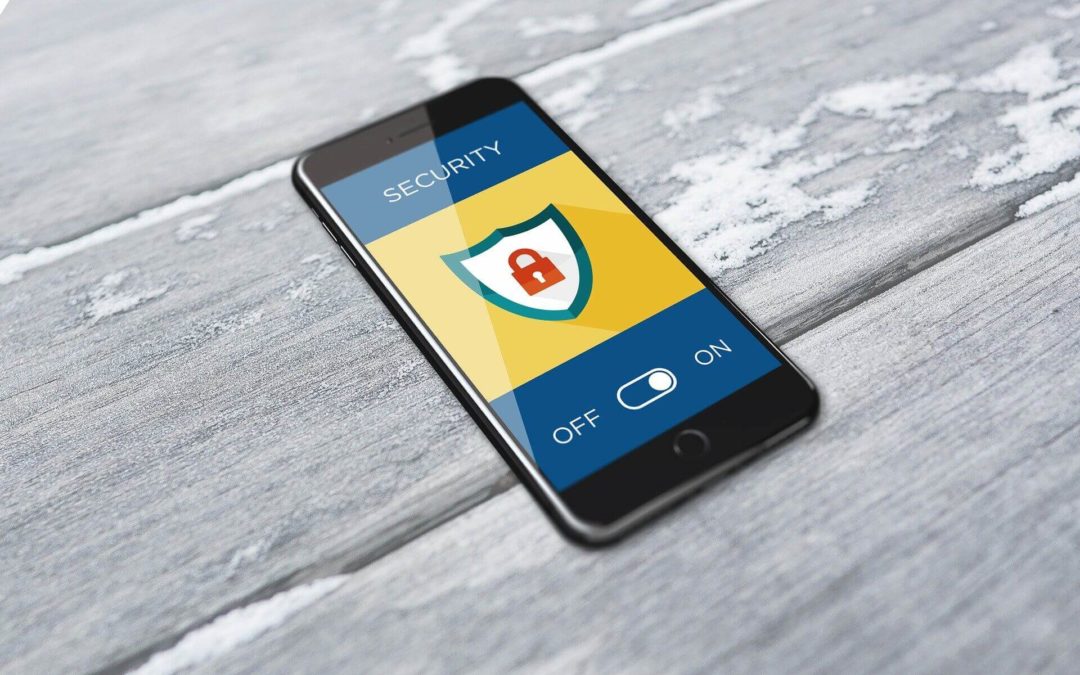 Today, cybersecurity is more important than ever. Every day there are around 65,000 attempts to hack small to medium businesses in the UK. In fact, in the last 12 months, 37% of small businesses have reported data breach incidents to the Information Commissioner’s Office (ICO).

The Covid19 pandemic of 2020 has pushed more and more businesses and individuals to storing and managing their data digitally. People are working from home more using their own devices, or from public spaces using shared connections.

When most people think about cybercrime, the first thing that pops into their mind is laptop or desktop computers being hacked. Perhaps more worryingly, cybercriminals are now turning more towards smartphones and tablets too.

Most of us make the effort to install anti-virus software onto our computers, however, how many of us look into cyber-security features on our phones or tablets?

We use our phones for many of the same sensitive activities such as banking, online shopping, and social media. With phones and small devices essentially now working as mini computers storing as much sensitive data as most laptops, perhaps we should be asking ourselves – how safe are our devices from cybercriminals?

Samsung VS Apple : Android VS IOS

As most are aware, generally phones and devices run on one of two operating systems: Android or IOS. Two of the biggest manufacturers that use these systems are Apple (IOS) and Samsung (Android).

Although many smartphones (most actually) use the Android system, Samsung in particular has always had a fierce rivalry with Apple. This is partially due to the company’s fiery history. Samsung began as the sole supplier of flash memory for Apple’s IPods. After this, Samsung went from strength to strength and was able to enter the smartphone market in 2009. Samsung quickly turned from supplier to competitor. This was much to Steve Jobs’ fury of course, who was quoted saying that he wanted to launch “thermonuclear war” on Android in an interview with biographer Walter Isaacson.

IOS was unveiled by Apple in 2007 in order to support the first ever iPhone model. Today, IOS supports millions of applications and the majority of Apple’s devices.

Android on the other hand was introduced back in 2003 and was bought by Google in 2005. The first Android phone, the TMobile G1 was released in 2008, and three years later Android became the number 1 phone platform in the market, completely dominating over Apple’s IOS.

Much to Apple’s dismay, Android is indisputably the most popular operating system, but is Android more secure than IOS?

Why is Android More Popular?

Many people prefer Android devices for the following reasons:

Despite all of these points, one of the most important features that we should all be paying a bit more attention to in 2020, is cybersecurity. But which mobile operating system is more secure?

Apple’s operating system has been specially developed for Apple devices only, and is classed as a ‘closed system’. This means that iPhones and IPads for example, can’t be modified because the source code is not released – even to app developers.

As a result, this makes hacking more difficult as they are less likely to find any weak spots in the system. For this reason, many believe that Apple’s IOS is safer than other Android based counterparts.

Samsung, along with Google Pixel, Nokia and Motorola to name a few, all use the Android operating system instead. In contrast to the IOS devices, Androids rely on ‘open-source’ code. This code allows the device owners to make changes to their tablet or phone’s operating system. This potentially opens up the device to possible weaknesses. Hackers look for vulnerabilities within codes, and any changes caused by users or manufacturers could cause these.

According to the International Data Corporation, 86.1% of all worldwide smartphone shipments in 2019 were Android devices and only 13.9% were IOS.

As a result, Android is generally more widely targeted by hackers because it reaches more users.

So Which is Safer, Android VS IOS Security?

From the information above, it may seem that IOS is miles ahead of Android in terms of safety. However, it is still possible for cybercriminals to target Apple devices.

Although IOS cybersecurity is generally good, users are still vulnerable to viruses or malware when making downloads from third party app stores.

Users of any device can also be tricked by cybercriminals into handing out sensitive information such as login details or passwords. Regardless of whether you use IOS or Android, both are equally susceptible to phishing attacks such as these.

How to Protect Your Devices

Regardless of whether you choose an Android or IOS based device, Secure Team recommends you ensure to follow the steps above, and always be vigilant and protective over your personal information.